How can you maximize the value of your ad spending in a new world characterized by omnipresent Internet and mobility? How can you best reach consumers with traditional and new media? What is the advertising potential of TV, radio, magazines, newspapers, billboards and the Web in this new media environment?

New technologies, the Internet, the digital world, social media, Netflix, Spotify, mobile technologies and artificial intelligence are turning the entire advertising model topsy-turvy. Naturally, the role of media and advertising is evolving along with these trends. In the midst of such change, this book explains how to get the best returns on your media investment:

We will also focus on the quality of ads themselves and their creative style, including jingles, signatures, slogans, visual/sound effects, colours, etc.

Advertising Media Planning in Canada is designed for a variety of audiences, including small businesses, ad, marketing, media, communications, PR, Web and social media specialists, professors, students and anyone else wanting to know more about this amazing industry.

Luc Dupont has written seven books on advertising and media, including 1001 Advertising Tips and Images that Sell. Having worked in advertising at Cossette Communication-Marketing, he became a professor at the University of Ottawa’s Department of Communication in 2002. Luc Dupont regularly collaborates with media on issues pertaining to marketing, communications, new media and images.

Each year he gives many conferences and training sessions at firms like RE/MAX, Farm Credit Canada, the Canadian Council of Grocery Distributors (CCDA), Sobeys, the International Council of Shopping Centers (ICSC), the Bicycle Trade Association (BTA) and the Government of Canada. In 2004, he won the University of Ottawa Rector’s Award for his involvement in media and the community. In 2014, he won the University of Ottawa’s Faculty of Arts Excellence in Teaching Award.

White Rock Publishing was founded in 1995. It is a Canadian book publisher specializing in advertising and media. It all started with one book: 1001 Advertising Tips by Luc Dupont. 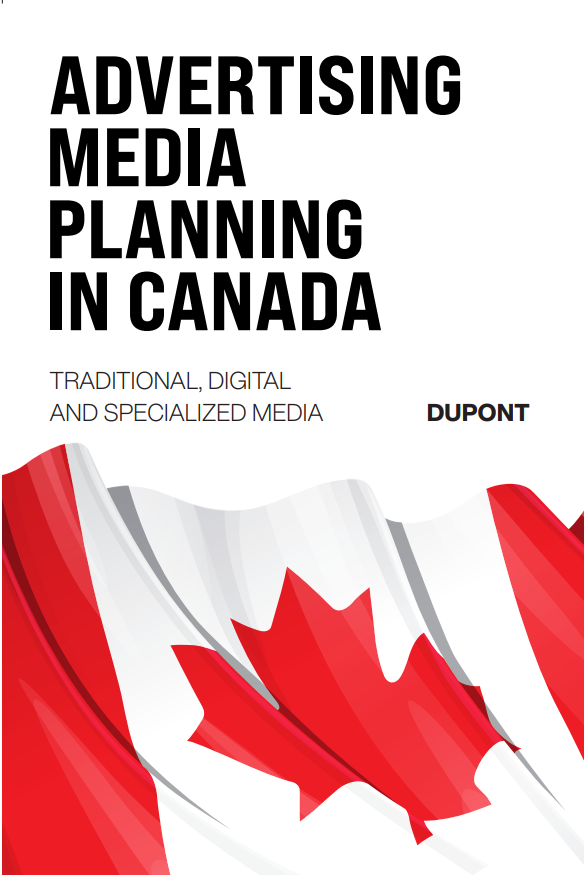